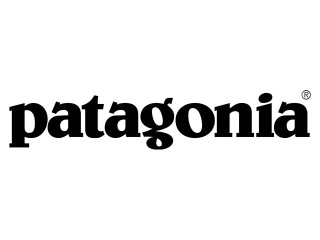 We currently have 6 Patagonia coupons / deals.

Founder Yvon Chouinard, got his start as a climber in 1953 as a 14-year-old member of the Southern California Falconry Club, which trained hawks and falcons for hunting. He was taught to rappel down the cliffs to the falcon aeries, and found that he liked the sport. He climbed with friends and had some amazing adventures. Soon he started making his own gear, which was so successful that he couldn't keep up with demand. So in 1965, he went into partnership with Tom Frost, who was an aeronautical engineer as well as a climber. Together they redesigned and improved almost every climbing tool, to make them stronger, lighter, simpler, and more functional. Today Patagonia still makes quality gear for adventurers and the working man and woman. You can find everything you need at Patagonia.com. They sell mens, womens, kids and baby clothes, gear and much more.